The residential real estate market is scorching hot. And those who can least afford to lose more during the pandemic are in danger of being forever priced out of homes in neighborhoods where they may have lived for years. Housing instability inhibits well being and stymies opportunity.

The hottest real estate markets, in big cities like Boston, San Francisco and Washington, D.C., have put the affordable homes that were already a scarce commodity at risk of disappearing entirely.  And in small market cities like Nashville, Dallas, Raleigh and Charlotte market pressures in the form of escalating rents are growing.  As developers gravitate toward higher-end, profit-making housing, low- and middle-income individuals and families—our nation’s teachers, healthcare workers, grocery clerks, firefighters and caregivers—face skyrocketing rents and vanishing options.

Solutions to the affordable housing crisis have never been in greater need. But planners, policy makers and housing advocates who delve into inventory, demographics, and finances, may be overlooking an extraordinary opportunity: the preservation of existing affordable homes that—with careful attention to placemaking—offer rent stability, opportunity, and an enhancement to the vibrant communities where people want to be.

In 2018, a group of developers in the nation’s capital engaged community leaders in an bold solution: the Washington Housing Initiative. They envisioned an organization that would fuse private sector capital and know-how with expertise in social impact to disrupt market forces that otherwise make it almost impossible to preserve affordable homes. Their leadership invented a model that focuses on a “missing middle”–that is, individuals and families whose income makes them ineligible for public subsidy but also makes it increasingly hard to cover the rent in an increasingly expensive marketplace.

The initiative is grounded in flexible private capital that can be deployed with speed in strong markets where a lack of capital often impedes the preservation of apartments with affordable rents. Comprised of private sector funds, what is anticipated to become a $150 million investment vehicle provides loans to preserve affordable workforce housing with investor returns capped at 7%. It’s a highly competitive option in a competition-driven real estate environment. By relying on private capital and expertise, it also spares the precious public dollars needed to address affordability for those at the lowest income levels.

A keystone in the Washington Housing Initiative is the Washington Housing Conservancy  (WHC), a self-sustaining nonprofit that owns and operates homes that are affordable for a diverse workforce. The Conservancy is purchasing 3,000 units in high-impact neighborhoods, locations defined as places that are relatively affordable today, but in the path of redevelopment. And it is already demonstrating success with the purchase this year of the 16-acre, 825-unit “Crystal House” apartment community in Arlington, Virginia, an acquisition made possible through a $382 million private investment that includes a below-market loan from Amazon. WHC will convert this  market rate apartment community to affordable over the next five years and a 99-year covenant ensures affordability for the long-term.

What is significant about the Crystal House acquisition is that a major corporation has come to the table to focus on housing solutions.  Affordable housing initiatives have not been a major focus of corporate philanthropic and community building efforts.  That is likely to change as corporations seek new ways to be stronger neighbors in the communities where they are located and where housing market pressures are rising.

WHC has received a great deal of interest from both small and large cities in its model.

The nation’s capital is a majority-renter city, with 60% of all households in 2018 renting their homes, according to American Community Survey data. Nearly one in four renter households spent more than 50% of their income on rent. Rent consumed between 31% and 50% of another 20% of the households—well above the 30% threshold recommended by the U.S. Department of Housing and Urban Development.

In a market where an average two-bedroom apartment rents for $2,921, more than 72,000 households fall into the “affordability gap.” Challenges to closing that gap are staggering. And ongoing threats to future affordability—and stability—frequently tie up so much of a resident’s financial and mental energy, little is left over for such life enhancements as education, training, and savings.

Systemic racism and inequality in the housing sector compounds the threat. Residential zip codes continue to define the likelihood of economic success over a lifetime—even as 20,000 Black residents lost their homes to a cycle of gentrification that unfolded between 2000 and 2013. The COVID-crisis has further exacerbated those inequalities. Since the spring of 2020, nonpayment of rents in D.C. has climbed to 20%, putting as many as two in ten at risk of eviction.  Additionally, the historical inequities that confine lower-income residents to crowded housing in neighborhoods lacking in grocery stories and health care—even vital services like vaccines—have left residents even more vulnerable.

The Indisputable Value of Placemaking

Housing alone does not make for a sense of community. Equitable access to parks and open space is critical to creating mixed-income communities, something that takes on even greater significance during this pandemic. Access to quality open space is essential for physical and emotional wellbeing. Public spaces that are revived, connected, and open to all residents also counter isolation and mistrust and promote stronger community engagement. When residents from different backgrounds come together, they share experiences and knowledge. The mere fact that they are present in the same place can help promote trust and respect, and diversity and inclusion.

Making welcoming, vibrant, and culturally enriched spaces is essential to open new doors to stability and opportunity for residents. For the surrounding community, access to nature and the positive effects of environmental sensitivity and sustainability promote resilience and public health. Investments in vibrant public and shared places also improve housing value, retail activity, and community safety.

We need a new approach. Preserving naturally occurring affordable housing must be part of the equation. And creating places where residents and neighbors want to be is an indisputable pillar when creating housing that is affordable to people at all income levels. Central to the mission to disrupt a downward economic and housing spiral, the preservation of naturally occurring affordable housing offers a lifeline in a crisis. And placemaking strategies will give residents the chance to embrace a fuller sense of belonging—a sense of “home” that fosters well-being and economic mobility. 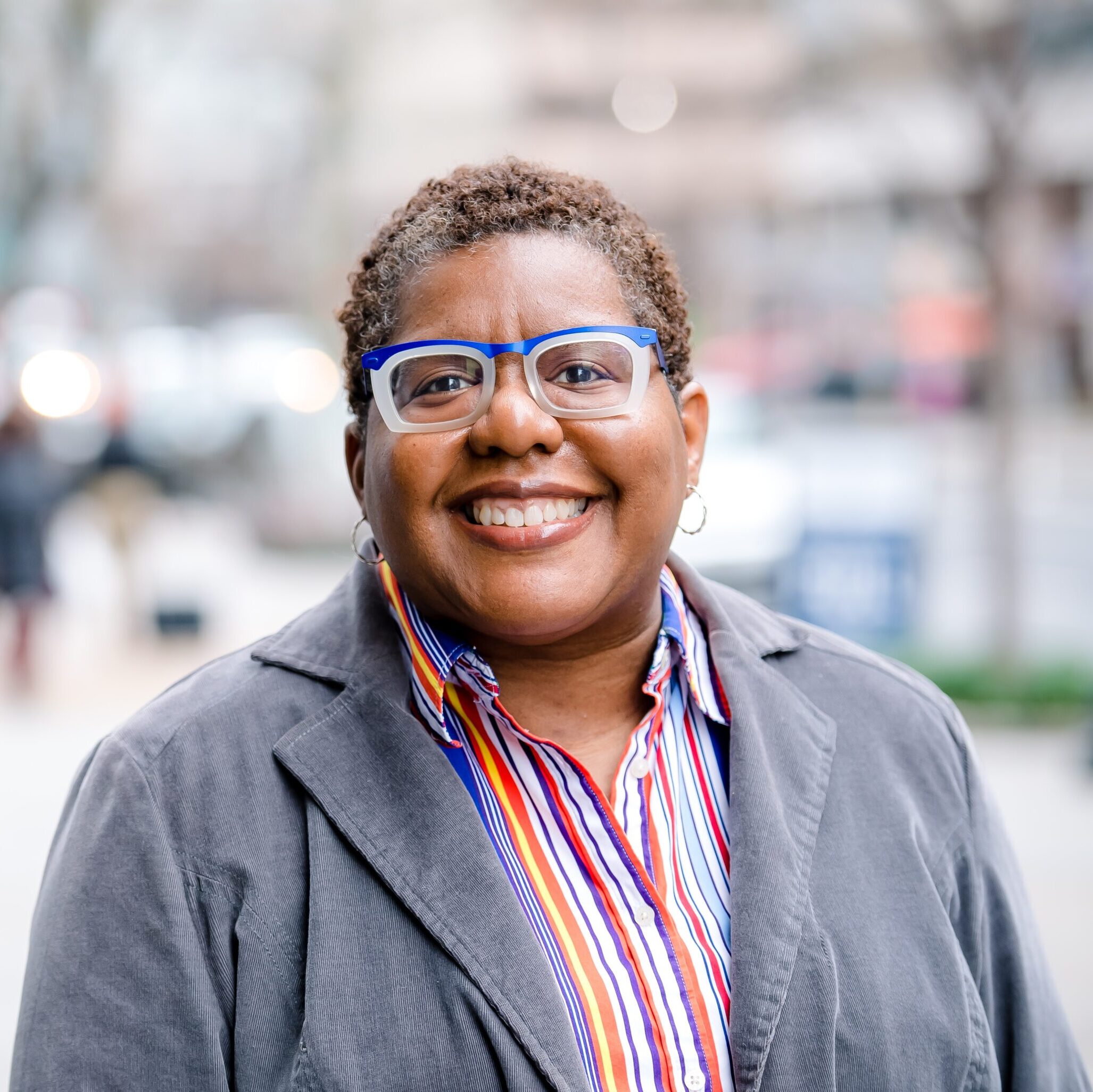 Kimberly Driggins is the Executive Director of the Washington Housing Conservancy. She has an extensive background in urban planning and real estate development. Prior to joining the Washing Housing Conservancy, she acted as Director of Strategic Planning for the City of Detroit Government’s Planning and Development Department, Driggins was responsible for citywide planning initiatives regarding vacant land strategy, cultural and heritage planning, neighborhood retail and equitable development. Driggins has also served as Associate Director of Citywide Planning for the District of Columbia Government from 2008-2015 where she developed several innovative initiatives including Temporary Urbanism (activation of underutilized vacant space in emerging neighborhoods), Live Near Your Work (employer assisted housing program), and the Vibrant Retail Streets Toolkit. She currently serves as a board member for Project for Public Spaces and PennPraxis and was Board Chairperson for Gehl Institute from 2017 –2019. She has a BA degree from Hampton University, an MPP from the University Of Chicago Harris School Of Public Policy and was awarded a prestigious Loeb Fellowship from Harvard University’s Graduate School of Design in 2015.